Wedges Bakery and Delicatessen is a small family run business outside Solihull. All our shops/cafes specialises in the freshest baked produce everyday as well as a fantastic freshly made food.

Wedges originally started in Hockley Heath over 150 years ago and still produces fresh delicious baked goods to this day. We have coffee shops in Solihull and Earlswood, so please stop by and give them a try! 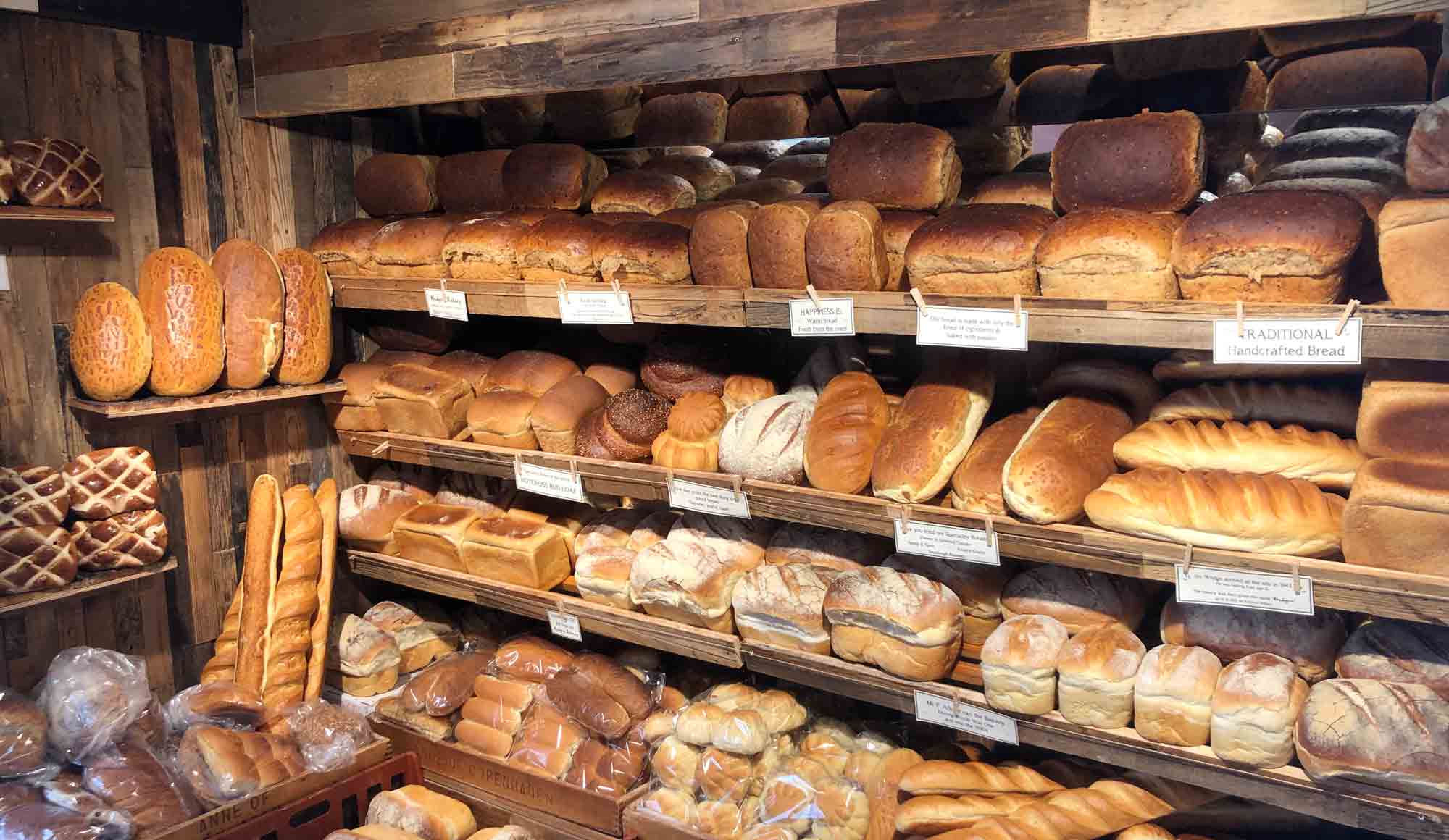 In 1850 Edwin Dyer started a bakehouse behind his house on School Lane in Hockley Heath. This eventually became Wedges as we know today. Edwin’s surname also lends itself to Dyers lane where the bakery is located.

Edwin had an oven installed in his pig sty and started using his bread to barter for other necessities with his neighbours.

In 1943 Jim Wedge arrived at the bakery. He had been baking since the age of 12. The bakery was named Wedges and is still as popular now as it has ever been. The bakery still uses techniques employed by the original bakers to create the delicious baked goods you can buy today.

In the early 1970’s Jim sold Wedges to Tom Griffiths. The bakery then continued with Tom and his family until 2013 when it was acquired by Heptinstall Holdings.